Seizure - Causes, Types & How to Handle It

Seizures are a common occurrence in people with epilepsy. The body experiences abnormal brain activity and oscillations that temporarily interrupt signals to the muscles, causing uncontrolled movements or changes in sensation.

It's important to note that a seizure can be caused by anything, whether it's from epilepsy, from high fever, low blood sugar levels or alcohol withdrawal. Nevertheless there are many treatments that you can go through to lower the risks of seizures.

What is a Seizure?

A seizure is a sudden, uncontrolled electrical disturbance in the brain. It can cause changes in your behavior, movements or feelings, and in some cases, loss of consciousness.

There are many possible causes of seizures. Some people have a genetic predisposition to seizures, which means that they are more likely to experience them than others. Other potential causes include head injuries, stroke, brain tumors, infectious diseases, and certain medications. Sometimes, the cause of seizures is unknown.

There are many different types of seizures, and they can be classified in a number of ways. One way to classify seizures is by their cause:

Another way to classify seizures is by their symptoms:

How to Recognize a Seizure

Most seizures last from a few seconds to a couple of minutes and usually stop on their own. Seizures can be frightening, but they generally don’t cause long-term damage.

There are different types of seizures, so it’s important to know how to recognize them. The most common type is a generalized tonic-clonic seizure, which used to be called a grand mal seizure. This type of seizure may start with a warning, called an aura, that can involve changes in smell, taste, emotion, hearing, or vision. The person then has a loss of consciousness and muscle control. They may fall to the ground and have convulsions where their body shakes uncontrollably. After the seizure is over, the person may be confused and sleep for a while.

If you see someone having a seizure:

How to Handle and Care for Someone Having a Seizure

If someone you know is having a seizure, it's important to stay calm and follow these steps:

It's crucial to maintain your composure and take the following actions if you witness someone suffering a seizure:

Seizures can be a frightening experience, but it is important to remember that they are usually not indicative of a serious medical condition. However, if you have any concerns about your health or the health of your loved ones, please don't hesitate to consult with a medical professional. 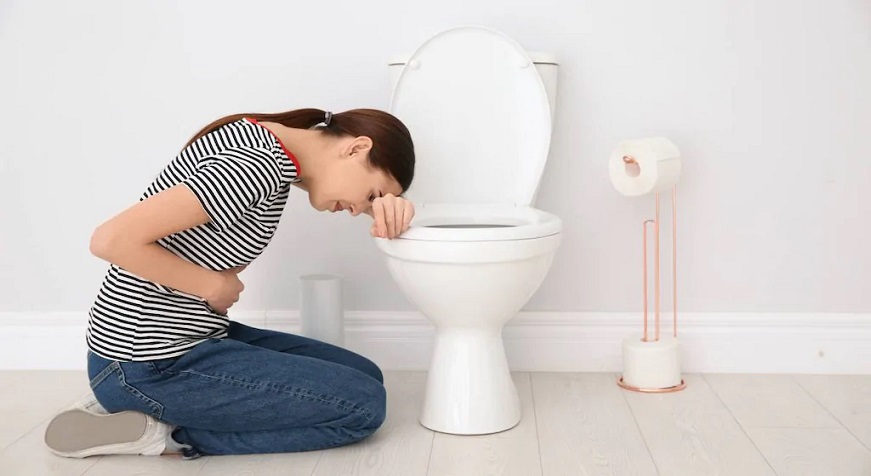