Rubella is caused by the RuV (Rubella virus) and is a contagious viral infection. Also known as three-day measles or German measles, the Rubella infection is often confused with measles, as the signs and symptoms of rubella and measles are quite similar. While both infections are characterised by a fever and rash, in rubella, the fever appears suddenly, lasts for 3-4 days, and starts fading as the rash appears. On the other hand, in measles, a fever of a higher grade than rubella starts suddenly, which is followed by a rash developing a few days later. The fever often does not subside even as the rash appears. Another difference is that while RuV causes rubella, measles is caused by a virus of the paramyxoviridae family.

Rubella is a viral infection that spreads when one comes in contact with the droplets of an infected person’s cough or sneeze. Rubella causes mild or no symptoms, including a red rash, fever, swollen lymph nodes, etc. It mainly occurs in children between the ages of 5 and 9 years but can also affect adults.

Generally, the rubella infection is quite mild and goes away after a week or so However, the appearance of rubella symptoms in pregnancy is a cause of serious concern as it can lead to the development of congenital rubella syndrome in the foetus, disrupting its development, and causing serious birth defects.

What Causes Rubella to Spread?

German measles is caused by a virus which can spread from one person to another as well. When an infected person coughs or sneezes and the droplets of infected mucus from their nose and throat come into direct contact with a healthy person, they also catch the infection. Rubella infection can also be passed on from infected mothers to their unborn children.

As mentioned, the signs and symptoms of rubella are very similar to those of measles, with some distinct differences, but are quite mild as compared to measles. In many cases, people don’t even develop any symptoms of rubella even though they are infected and can spread it to others. Some of the most common symptoms caused by German measles include:

What Test is Done for a Rubella Diagnosis?

When a person is infected with the rubella virus, the body produces two types of antibodies. First, IgM antibodies appear 3-7 days after the onset of the symptoms and remain in the body for some weeks. After IgM, the IgG antibodies appear and stay in the body forever, providing long-term immunity against rubella. An IgM test and IgG test are generally performed to detect the presence of the rubella virus. An RT-PCR test for rubella can also be performed for diagnosis in the early days of infection (no later than 7 days post the onset of symptoms). German measles appears quite similar to other types of rash-causing viral infections, so a proper diagnosis is crucial for the treatment of rubella. Before pregnancy and in the first trimester, women are recommended to undergo an IgG test for rubella antibodies to ensure they are protected from the virus.

Prevention and Treatment of Rubella

The most effective method to prevent rubella is getting the MMR vaccine, which provides protection from measles, mumps, and rubella.

For treatment, an individual may be prescribed medication to help relieve the symptoms, bed rest, and avoiding public places to prevent the spread of the infection. For pregnant women, treatment with hyperimmune antibodies may be required to help fight off the virus, which can reduce the symptoms. However, it does not eliminate the risk of the baby being born with congenital rubella. So, it’s always a better idea to ensure proper vaccination to stay safe from the rubella infection. 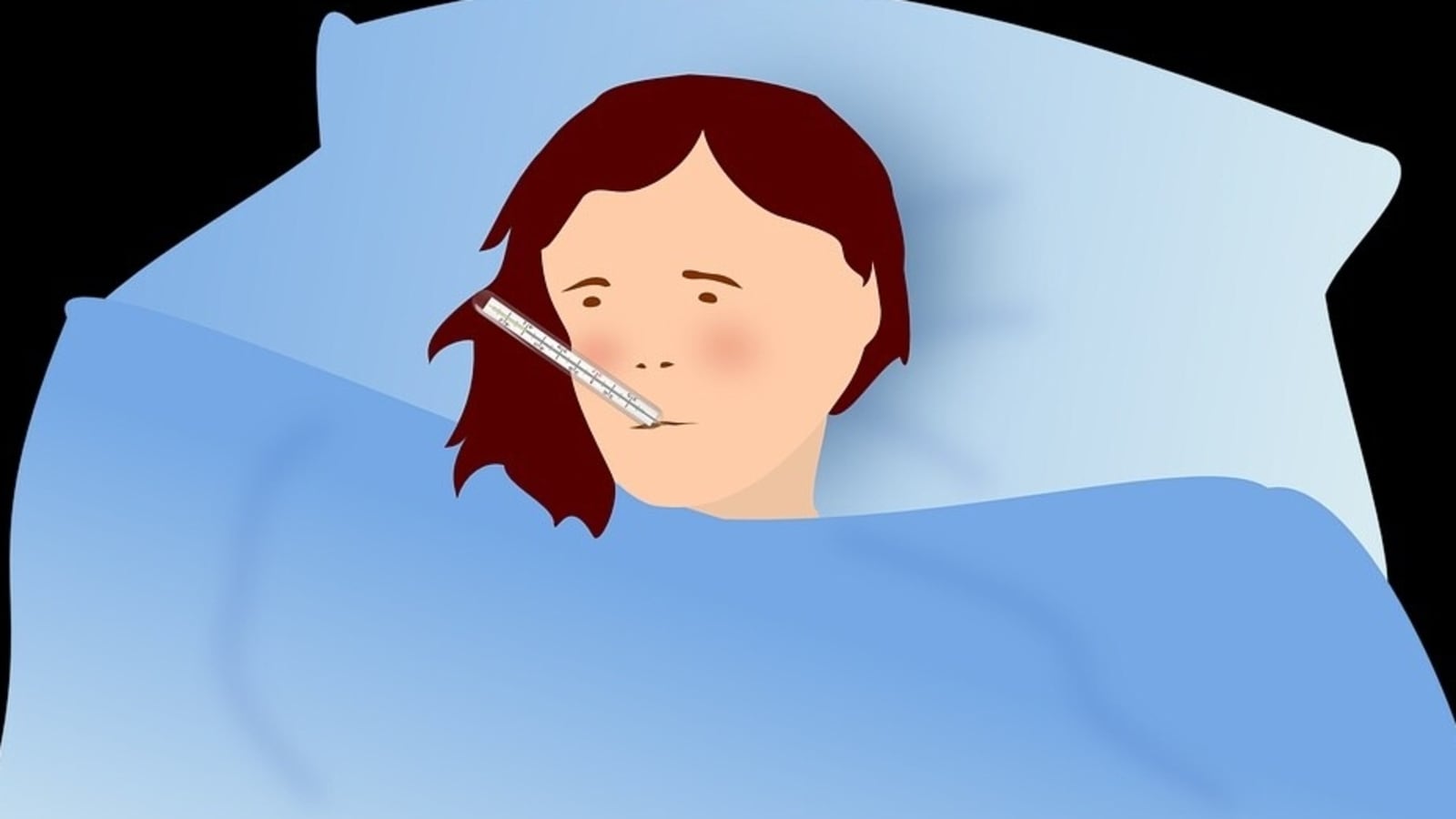