Stay Safe from Dengue with These Precautions

Dengue is one of the most debilitating mosquito-prone diseases prevalent in most parts of the world. Dengue fever is also known as breakbone fever, and it cannot be directly transmitted from person to person. The virus is transmitted by the Aedes Aegypti mosquito that has been infected with dengue. When an Aedes Aegypti mosquito bites a dengue-infected person, the mosquito gets infected with the virus and can transmit it to other people through mosquito-to-human transmission. Dengue can be caused by four viruses, namely DENV-1, DENV-2, DENV-3, and DENV-4. After a person recovers from dengue fever, they get long-term immunity against the virus that caused the dengue infection, but not against the other three viruses. This means that there is still a chance that the person may get infected by the other three dengue virus strains. For diagnosing a fever as dengue, healthcare professionals use the dengue NS 1 antigen test, which checks for the non-structural protein, NS1, of the dengue virus in the body.

When a person is infected with dengue fever, the virus remains in the blood for 2-7 days which is generally the time the fever takes to develop. Usually, the symptoms of dengue fever are similar to that of a simple fever and may affect the human body after up to seven days after being bitten by the virus-carrying mosquito. While there are four types of dengue fever, they may further be classified based on the severity of the infection:

In terms of precautions against dengue fever, timely intervention can go a long way, depending on how severely the virus has spread in the body. If a person is living in an area where dengue is common, the following dengue prevention and control tips can help them protect themselves from being infected by dengue:

Wearing non-exposing clothes, like full-sleeve shirts and pants is one of the easiest ways to avoid being bitten by an infected mosquito. The less exposed a person’s body is, the fewer chances there are for them to get bitten. Usually, light-coloured clothing also repels the mosquitos more as compared to dark-coloured clothing.

Light Up the Living Space

Mosquitos generally breed in dark and damp places. It is always advisable to light up the living space to prevent mosquitoes from invading and breeding inside.

When a person is infected with dengue fever, their body loses most of its essential fluids through vomiting, which is also one of the most common symptoms of dengue fever. One of the best dengue prevention measures a person should take is to stay hydrated, to ensure the body does not suffer dehydration and does not lose essential fluids.

It is crucial to keep the surroundings clean and tp maintain hygiene to eliminate the risk of mosquitoes breeding. Keeping toilet seats and garbage bins covered is a good practice to protect one from dengue fever.

The Aedes Aegypti mosquito breeds in stagnant water. Make sure there are no unnecessary accumulations of dirt or stagnant water on the premises. A clean and hygienic environment is always good in preventing mosquitoes from spreading the virus.

Avoiding Any Kind of Scents

Dengue has become one of the most common viruses worldwide. It can however be avoided by staying vigilant about the surroundings. Early detection, combined with prompt action like dengue tests and preventive measures is a positive step towards preventing the spread of the virus. 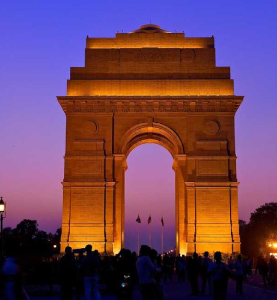 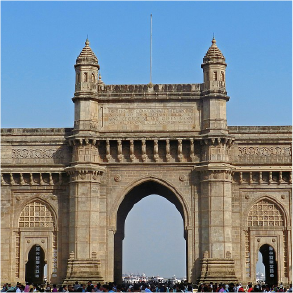 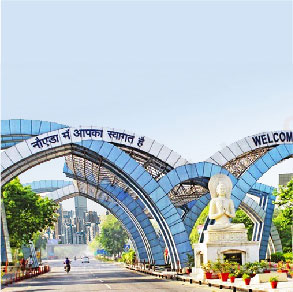 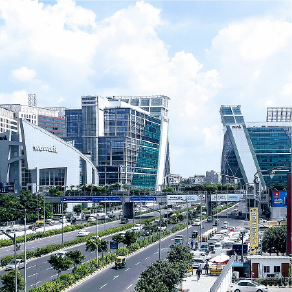