Malaria is a deadly disease carried by malaria mosquito bites infected with microscopic parasites. The mosquito inserts malaria parasites into the bloodstream when it bites an individual. Malaria is caused by parasites rather than a virus or bacteria. Malaria can lead to serious health conditions like seizures, organ failure, breathing problems, brain injury, and death if not treated. This blog post list down all the symptoms, possible causes, types, treatments, and test price of Malaria.

When a mosquito bites a malaria patient, the mosquito gets infected. When that mosquito bites somebody else, it transmits a parasite into their blood. The parasites spread there. Malaria parasites can infect people in different ways.

Women who are pregnant and have malaria can spread the disease to their babies before or during birth in rare situations. Malaria can be transmitted by organ donations, blood transfusions, and hypodermic needles, but that is rare.

Malaria symptoms are similar to those of the flu. These include: -

Cerebral malaria is the most serious form of malaria, which can lead to a coma.

When Do Malaria Symptoms Appear If an Individual is infected?

Malaria symptoms often occur 10 days to one month after infection. Symptoms vary according to the type of parasite. Some people do not feel any symptoms or illness for up to a year after being bitten by a malaria mosquito. Parasites can live in the body for many years without creating symptoms. Some types of malaria, based on the parasite, can reoccur. The parasites remain inactive in an individual’s liver for years before being released into the bloodstream. When the parasites reappear, the symptoms return.

Types of Blood Test for Malaria

These are the most commonly used and reliable malaria tests. A lab technician, general practitioner, or nurse will draw a sample of one's blood and send it to a lab where it will be stained to detect any parasites. The technician places it on a glass slide and analyses it under a microscope. A blood film or a thin blood smear is a single drop of blood that covers the majority of the slide. A thick smear concentrates the blood in a narrow area. A regular test includes two of each.

The number of malaria parasites in the blood can fluctuate from day to day. As a result, even if an individual has malaria, their test results may indicate that they do not have it. For the best results, one may need to have their blood collected several times over the course of two or three days.

This is a simple and fast option when blood draws and smears are unavailable. It's also known as antigen testing. A prick on one's finger is done to draw blood and placed on a test strip, which changes colour to indicate whether or not one has malaria.

This test cannot usually determine which of the four main malaria parasite species infected an individual. It also can't detect if the infection is mild or serious. All results should be followed up with blood smears by one's doctor.

Malaria treatment by health practitioners is determined by a number of factors, including age, severity of symptoms, parasite species, geographic region of infection, and many others. Doctors would prescribe malaria medications based on the type of parasite found in the blood. The two main types of parasites that damage the liver and can remain in the body for a longer period of time are P. vivax and P. ovale. As a result, in such cases, the doctor would prescribe a different malaria treatment.

How to Prevent Malaria?

To reduce one’s risks of getting malaria, an individual is advised to:

The price of a malaria test depends upon the type of test an individual’s doctor has prescribed. Also, the price can vary significantly on the lab an individual choose. Normally, a malaria test is not very high in price. So, if an individual observes any symptoms of Malaria, he/she should immediately go to the near pathology and get it tested. 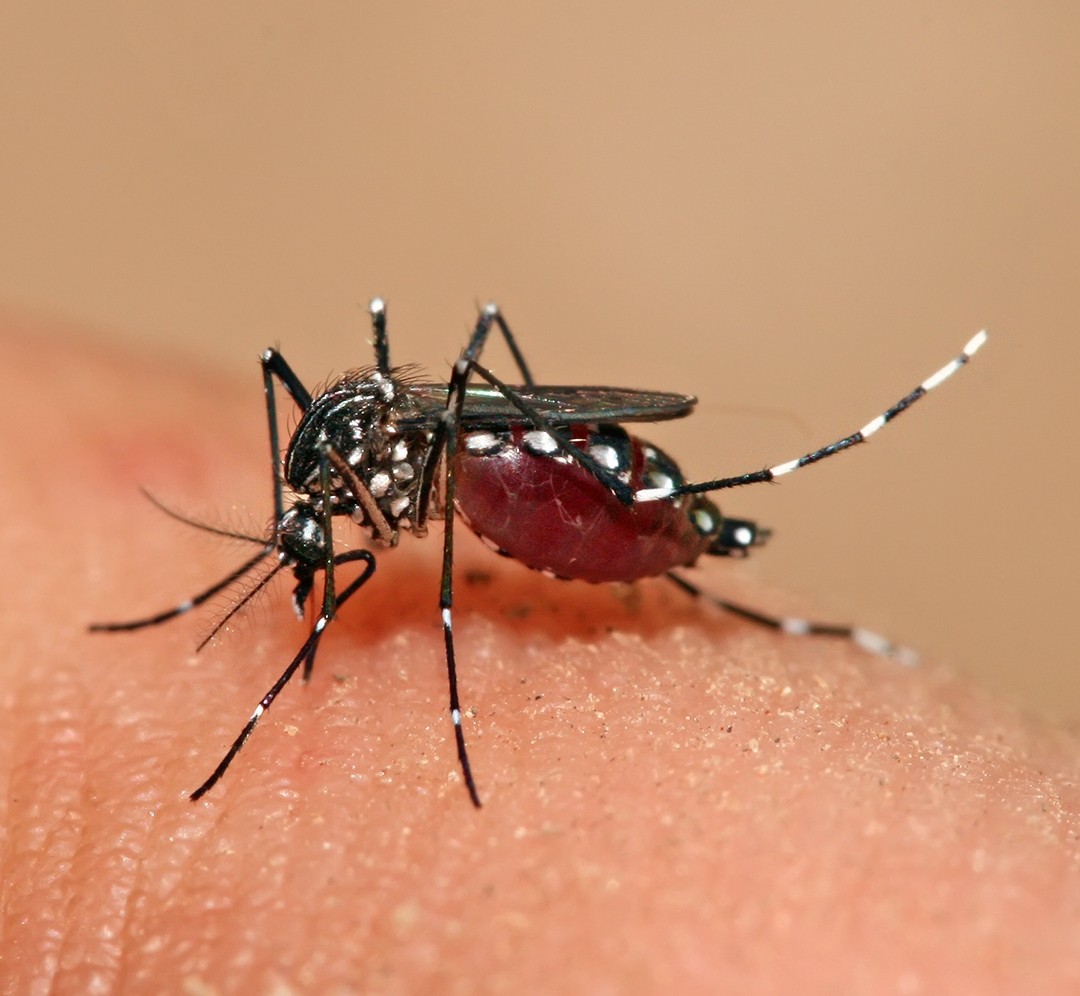