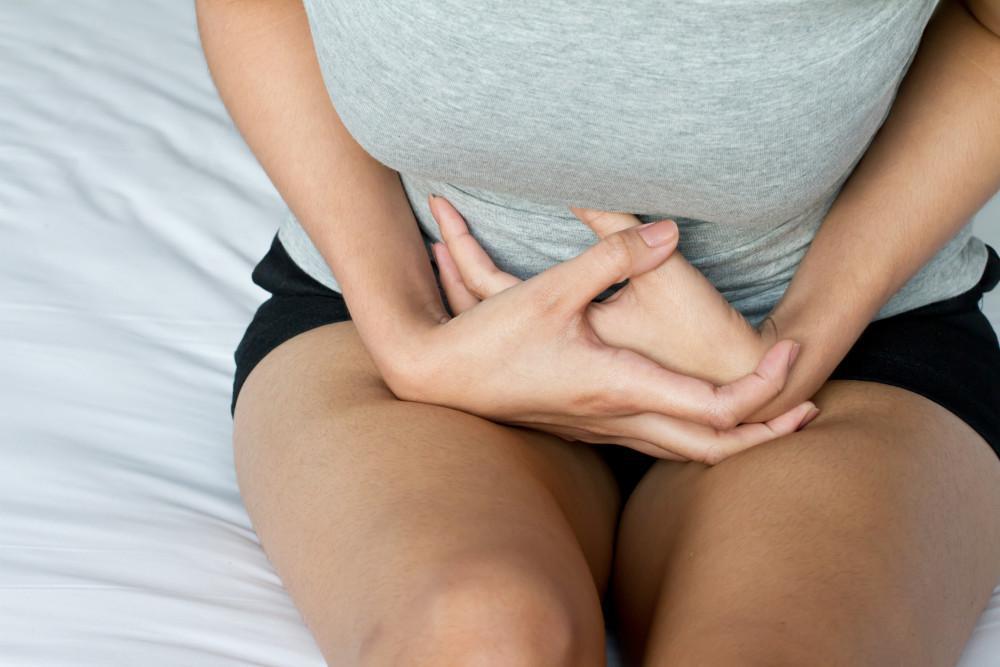 What Is a Chronic Urinary Tract Infections?

Why Do I Keep Getting Urinary Tract Infections?

This is a common question asked by people with recurring UTI. But they are not always because of what someone has done, their hygiene practices, etc. Some people are just more prone to developing recurring UTIs than others. The causes of recurrent UTI include bacteria entering the urinary tract and causing the infection to come back or it could be caused by bacteria that were left behind in the urinary tract after a previous infection. Other conditions or causes of a frequent urine infection, or the risk factors of chronic UTI include:

Chronic UTI symptoms and the symptoms of a UTI are similar. If a person gets the infection twice (or more) within 6 months or thrice (or more) in a year, it is referred to as a chronic or recurring UTI. The symptoms of chronic UTI, when it is affecting the bladder, include:

If untreated, the complications of the UTI can get quite severe, spreading to the kidneys as well, leading to kidney damage. The symptoms of having a UTI in the kidney include:

Generally, women have a higher chance of developing a chronic urinary tract infection, as they have shorter urethras as compared to men, which makes it easier for bacteria to reach the bladder. Menopause is another one of the causes of a female getting a urine infection frequently, because of the hormonal changes they undergo. However, recurrent UTI in men is also a common occurrence. UTIs are bacterial infections and the E. coli bacteria, found in the intestines of a healthy individual, is one of the most common causes of recurrent UTI. When faeces get into the urinary tract, even in microscopic amounts, they bring the E. coli bacteria with them, leading to an infection. Toilet water backsplash, improper wiping, unhygienic sexual practices, etc. are some ways for the bacteria to reach the urinary system.

Doctors may conduct a visual exam of the bladder and urethra to check for abnormalities or they may prescribe a urine routine and microscopy test, which includes a chemical, microscopic, and gross examination of a urine sample to diagnose a UTI. A CT scan of the urinary tract may also be ordered for a more detailed diagnosis.

How to Cure UTIs Permanently

If not treated in time, a UTI can spread to the kidneys, leading to permanent kidney damage. In rare cases, the complications of a UTI may also lead to sepsis, which is a life-threatening condition.

Several studies state that drinking cranberry juice helps stop UTIs from returning, which is something that one may try, as it has no downside. Drinking a lot of water is also helpful in treating the infection as it helps dilute the urine, making it easier to flush the bacteria out.

If the chronic UTI develops along with menopause, oestrogen therapy may also be considered.

Apart from the medication, it is also important to monitor the urinary system regularly to check for signs of the infection returning.

Some Tips for Avoiding UTIs

Recurring UTIs are quite common and can be treated properly with ease, however, time is of the essence. Consulting a doctor if one experiences the symptoms of chronic UTI is essential and must not be avoided.

A Guide to Protecting the Intestines from Bacterial Infections 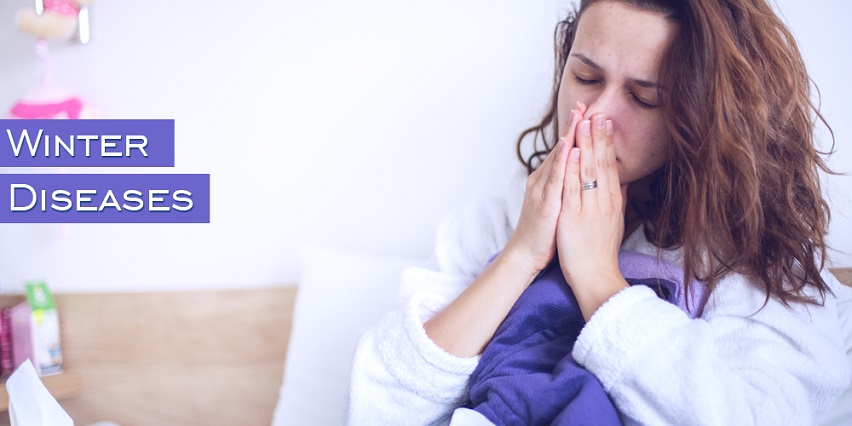 5 Common Winter Diseases You Must Know About