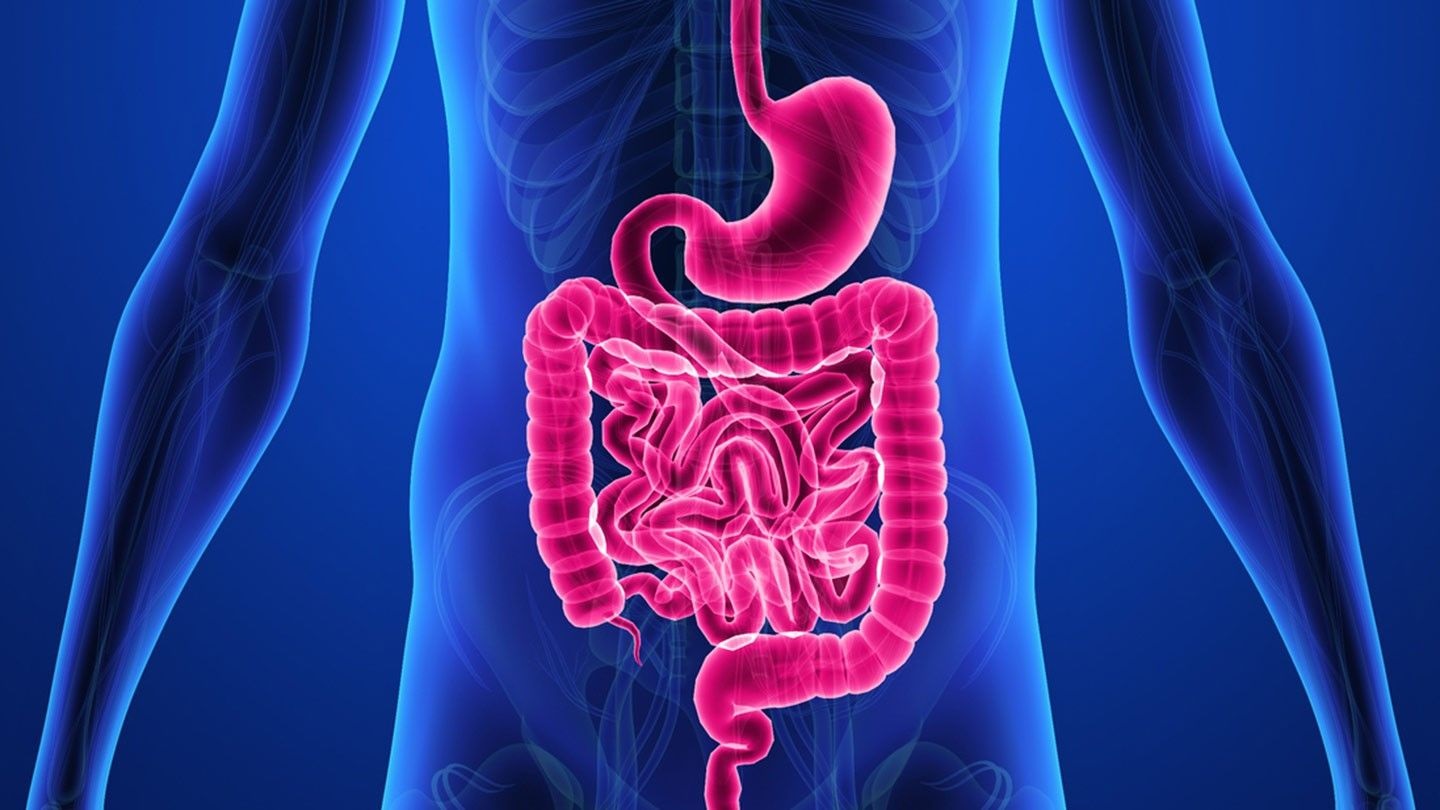 Crohn's disease is a type of inflammatory bowel disease that can cause your digestive tract to become swollen and irritated. If you have Crohn's, you might experience symptoms like abdominal pain, diarrhea, weight loss and rectal bleeding. This is a lifelong condition, but treatment will typically help control your symptoms and allow you to live an active lifestyle.

What is a Crohn’s disease?

Crohn’s disease is a lifelong form of inflammatory bowel disease. This condition inflames and irritates the digestive tract. More specifically, it affects people's intestines, which can lead to symptoms like diarrhea and stomach cramps. Crohn’s Disease is common among people with periodic flare-ups.

One of the first doctors to formally identify Crohn's was an American gastroenterologist, Burrill Crohn. He first described the illness in 1932. Ulcerative colitis is another disease that has been diagnosed on more than one occasion.

How common is Crohn’s disease?

What are the types of Crohn’s disease?

The digestive system can be affected in several places by Crohn's disease. Types of Crohn’s disease include:

Jejunoileitis: In the top portion of the small intestine, there are sporadic regions of inflammation (called the jejunum).

The cause of Crohn's disease is unknown. Your likelihood of getting the illness may be impacted by a number of variables, including:

What are the symptoms of Crohn’s disease?

Crohn's disease patients may go through flare-ups, or periods of really bad symptoms, followed by periods of no symptoms (remission). Weeks or even years may pass between remissions. It is impossible to forecast when flare-ups will occur.

Symptoms of Crohn's disease can include the following:

At the time of diagnosis, almost 50% of women with Crohn's disease are younger than 35.

Women who have Crohn's disease may experience the following symptoms:

The menstrual cycle is influenced by hormone levels, diet, and stress during a flare-up of Crohn's disease.

Hormones can't work normally when they're blocked by inflammation brought on by Crohn's disease. Other typical signs and symptoms, such as diarrhea and appetite loss, may affect the body's ability to absorb nutrients.

Crohn's disease flare-ups can be stressful since the symptoms can be painful and interfere with daily activities.

Increased symptoms for women with IBD may occur in the weeks leading up to and during their period.

According to research, women who are in Crohn's remission have fertility rates that are comparable to those of the general population. However, a person may have more trouble conceiving if the disease is ongoing or if they just underwent surgery to treat the ailment.

Anyone with Crohn's disease who is considering getting pregnant may want to talk to their doctor because some treatments may also have an impact on fertility.

According to the Crohn's & Colitis Foundation, pregnant women with IBD fare well if their condition was stable at the time of conception. IBD may continue to be active or worsen throughout pregnancy if a woman becomes pregnant while experiencing a flare-up.

Compared to women without IBD, individuals who have the ailment are more likely to experience iron deficiency. This might be brought on by gastrointestinal bleeding or a deficiency in iron absorption.

An iron deficiency may be present in a woman with IBD and heavy periods since a heavy menstrual cycle can also impair the body's iron levels.

Dyspareunia is the medical term for pain experienced during sex.

Pain during sex could be a sign that a disease is present in the area of the digestive tract that surrounds the anus or vagina. It could also be a sign of a fistula. Between two internal organs, frequently the bowel and intestine, a fistula is a tiny aberrant passage that forms

Most Crohn's patients visit a doctor for the first time because of persistent diarrhea, stomach cramps, or unexplained weight loss. Contact your pediatrician if you have a youngster who has been exhibiting Crohn's disease symptoms.

Your healthcare provider can request one or more of the following tests to determine the source of your symptoms:

Depending on what's causing your symptoms and how severe they are for you, there are different treatments for Crohn's disease. The aim of treatment for Crohn's disease in children is to establish remission (the interval between symptom flare-ups), maintain remission, and gradually control any consequences.

For Crohn's disease, your doctor might advise one or more of the following therapies:

How to Prevent Crohn's disease

There is no cure for Crohn's disease. The following healthy lifestyle modifications might lessen flare-ups and ease symptoms: